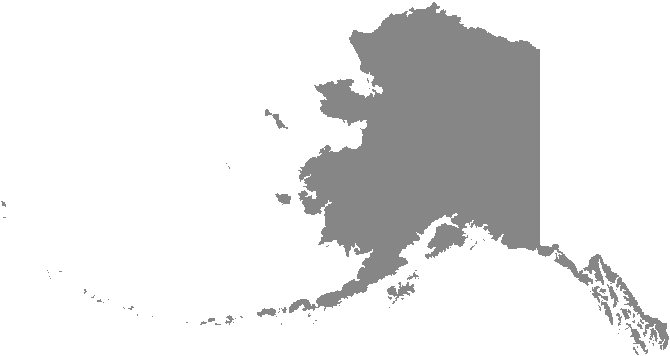 There are a total of 1 alternative fuel stations within a 10-mile radius of the center of Kachemak, AK.

The city of Kachemak (AK) in Kenai Peninsula County has an estimated population of 472.

There are currently at least 1 alternative fuel stations in or near Kachemak, AK (10-mile radius).

LPG and compressed natural gas are used primarily in areas that have easy access to pipelines.

Other Cities in Alaska